Posted by katie under News | Comments Off 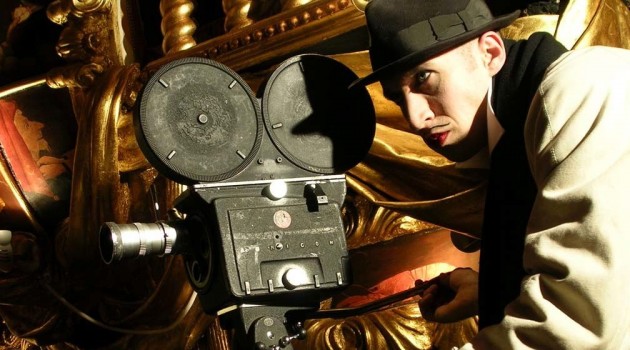 A team of top professionals soon volunteered to become involved. The song was produced and arranged by Ian Dean, a London producer who had collaborated with some of the best pop, jazz and classical musicians in the world. Musicians Jim Barr, Andrew Tween, Fiona Barrow and Andy Christie had toured and recorded with numerous major artists between them, including Portishead, Seth Lakeman and Curved Air. Former-BBC recording engineer Jonathan Lane made sure of an impeccable recording, from which Nigel Heath (who had recently won a BAFTA for his work on Downton Abbey) was able to create a stunning Dolby Surround sound mix for the video, directed by Italian film-maker Alberto Bona. Official photographer Barry Batchelor had just retired after 30 years working for the Press Association, travelling all over the world and supplying all the major newspapers with photographs. Last but not least, the project logo was designed by legendary graphic designer David Hillman, best known for rebranding The Guardian newspaper.